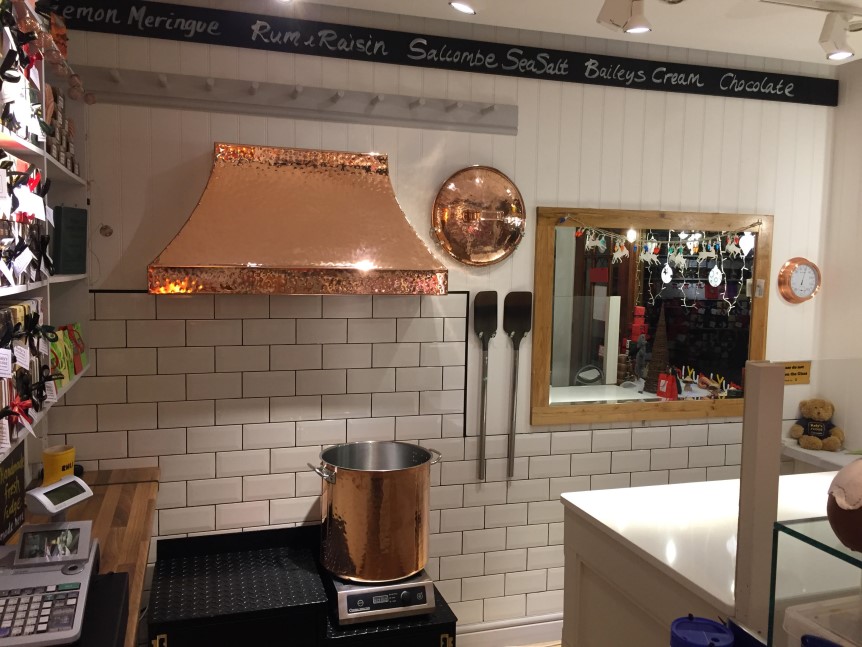 ‘Be Your Boss’ interview with Roly’s Fudge Salcombe

‘Be Your Boss’ interview with Roly’s Fudge Salcombe

This month ‘Be Your Boss’ spoke to Matt and Shelley, the owners of four Roly’s Fudge franchised outlets based in Salcombe, Polperro, Plymouth and Dartmouth.

Before joining the Roly’s Fudge franchise family, Shelley worked in Roly’s in Totnes and Matt worked in a supermarket. Now, they spend their days making mouth-watering fudge infused with local ingredients and seasonal flavours. We spoke to Matt to find out more.

Can you tell us about your journey into franchising?

Shelley enjoyed the whole fudge-making experience and realised we could open our very own Roly’s fudge shop using the franchise scheme.

We started by finding a great location in Salcombe, Devon. The way the Roly’s franchise operated was explained to us and we knew we could make it work.

The first year was so busy that I had to help cover shifts at our Roly’s fudge shop and then go and run my supermarket straight after.

It was a lot of long days and hard work, but it was all worth it – especially when we realised that we could open a second shop because it had been so successful.

I then gave up my supermarket manager job in favour of running my own Roly’s fudge shop.

We have since gone on to open a total of four Roly’s Fudge Pantries in just two years. We absolutely love the concept of owning our own businesses through the franchise in the gorgeous location of Devon.

Read the full interview here and see a BONUS video of Roly’s Fudge Salisbury speaking about their journey into franchising, at Be The Boss, BusinessesForSale.com.