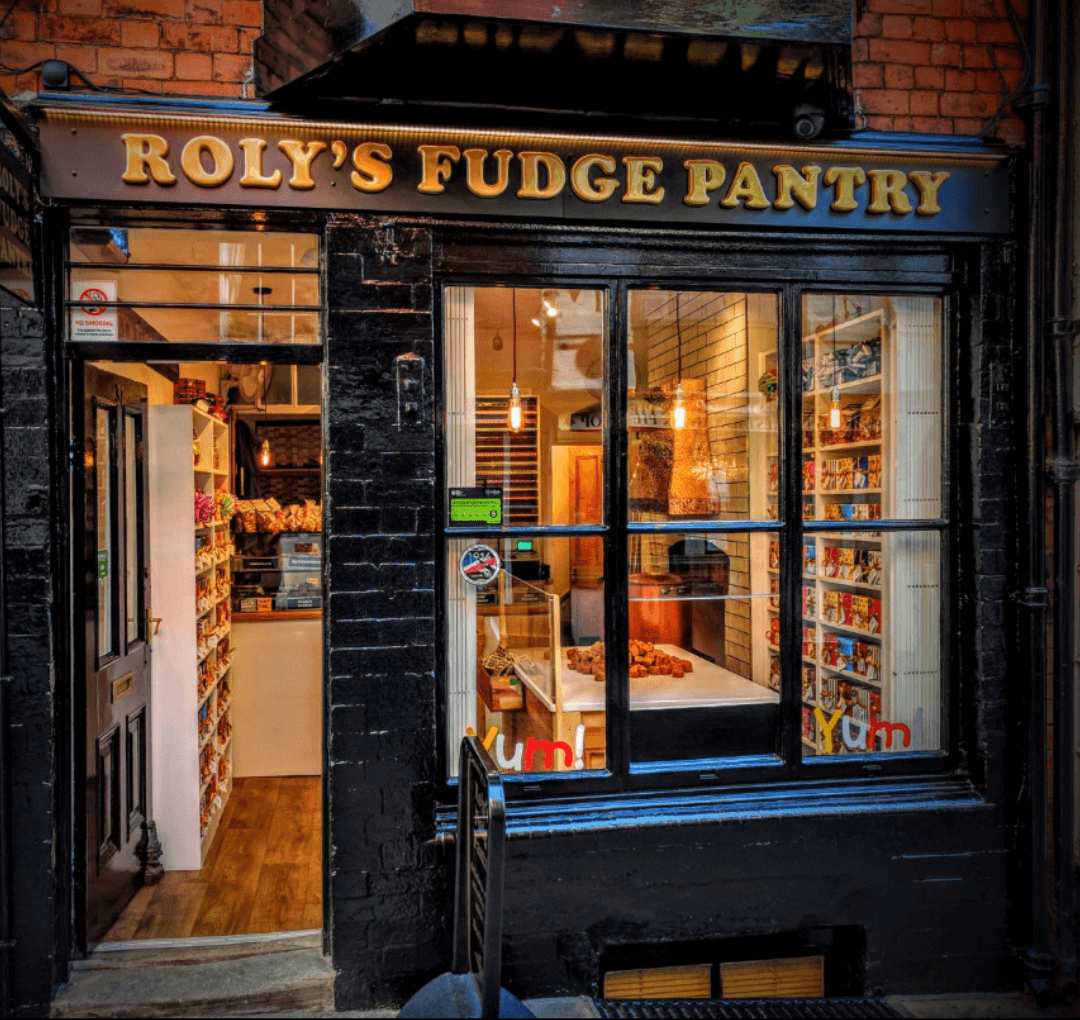 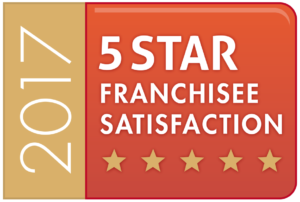 Roly’s Fudge are proud to announce that we have been awarded 5 Stars Franchisee Satisfaction by the Best Franchise Awards 2017.

Not only that but Roly’s Fudge are the very first winners of the 5 Stars Franchisee Satisfaction award for 2017.

The 5 Stars Franchisee Satisfaction award is given to a select group of franchisors each year who achieve the highest possible results in the 5 key areas of the survey. Only 18 franchisors won this accolade in 2016.

The Best Franchise Awards is unique because it is based on feedback from actual franchisees through a confidential franchisee satisfaction survey. Roly’s Fudge scored well over 90% across the survey.

The results aren’t just seen in the report but in our extensive shop openings over the past two years. In 2016, we opened 9 stores, and a further 5 stores have opened so far this year, the majority of which are opened by existing franchisees. In fact, more than 85% of our current franchisees own 2 or more Roly’s Fudge Pantries!

The independent research agency, smith + Henderson, coordinate the 5 Star Franchise programme. Steven Frost, CEO, said “Roly’s Fudge was awarded 5 Star Franchisee Satisfaction based on positive feedback from their franchisees. They rated it above average across all five key areas that we measure in our industry benchmarking programme, like training and support and relationship with their franchisor.

“Whilst nothing guarantees that a particular franchise is a good fit for you or you will be successful, franchisors like Roly’s Fudge that have recently been awarded 5 Star Franchisee Satisfaction status are a good place to start.”

Roly’s Fudge will now be put forward for the Best Franchise Awards 2017 on 30th November, where we will also collect our 5 Star Certificate.

The 5 Star Franchisee Satisfaction comes on the 30th anniversary of Roly’s Fudge, a franchise company which remains at heart a family-owned business retaining our traditional values on producing the very best of handmade fudge. Three decades ago, our handmade fudge began its life on the kitchen table of a small 16th century Mid Devon thatched cottage in the West Country. Since Roly’s Fudge became a franchise, the Devon-based business has spread across the country, with shops opening from Yorkshire to the Lake District, West Sussex to Cornwall.

With our last year placement at number 32 in the top 50 food franchises for FoodFranchise, and with four Gold awards from Taste of the West this year, we are excited that Roly’s Fudge Franchising is going from strength to strength!

We’re now waiting eagerly for the Best Franchise Award Ceremony to find out what results we’ll get – in the meantime, if you’re interested in opening your very own Roly’s Fudge Pantry, find out more about Roly’s Fudge Franchising on our dedicated franchise informational portal.