Roly’s Fudge Windsor is now open in the centre of the city!

Jeremy and Helen are the owners of our shop in Windsor, joining Roly’s Fudge several years ago when they took on the fudge pantry in Arundel. Some time later, and following their opening in Lyndhurst and Lymington in the New Forest, they have opened in the heart of Windsor city. 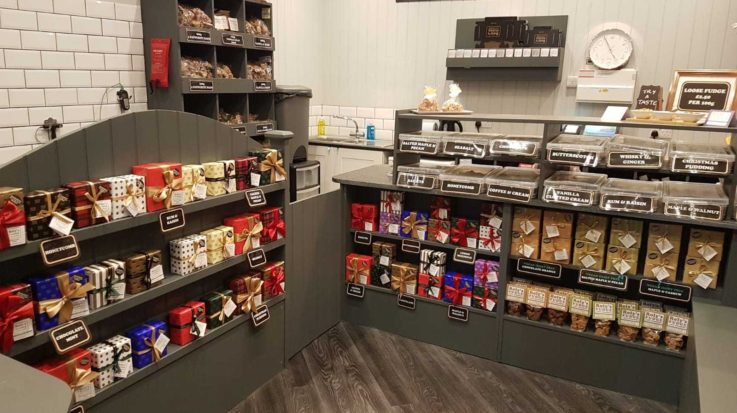 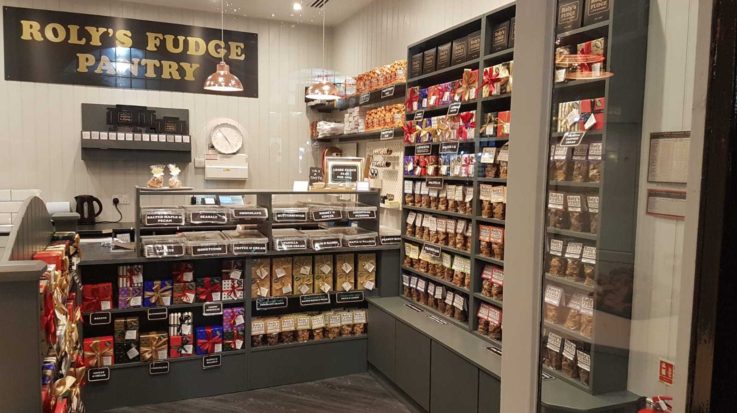 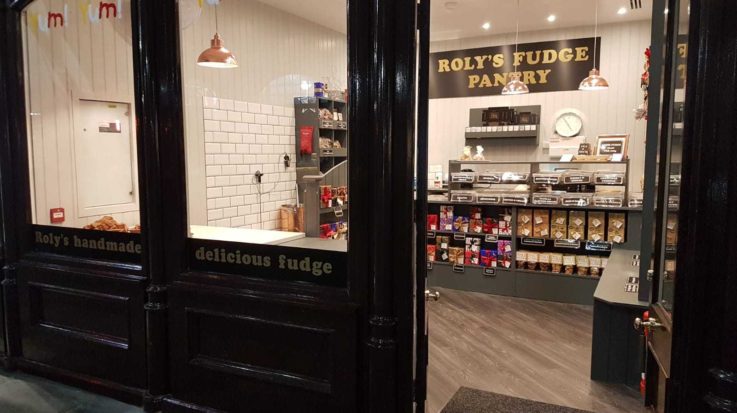