Six Autumn Flavours from across our Roly’s Fudge Pantries

Six Autumn Flavours from across our Roly’s Fudge Pantries

As we leave the warmer weather behind us and the nights draw in, we’ve been looking for the best of warming, comforting fudges for you to snuggle up with. This autumn has been full of exciting new flavour ideas from across our Roly’s Fudge Pantries, all handmade in shop in our copper pans and in full view of our customers, and we’re delighted to share some of our delicious and lovingly crafted flavours over the past few weeks.

Without further ado, here’s six of them lined up for you – two flavours for those who say ‘summer’s not over yet!’, two for the classic flavour fans, and two warming autumn limited editions for all fudge lovers to enjoy.

Summer’s not over yet!

We still have a few fudge pantries making some fruity summery flavours, and from your reaction over on Facebook and Twitter, we can tell you’re not ready for these summer limited editions to go yet! 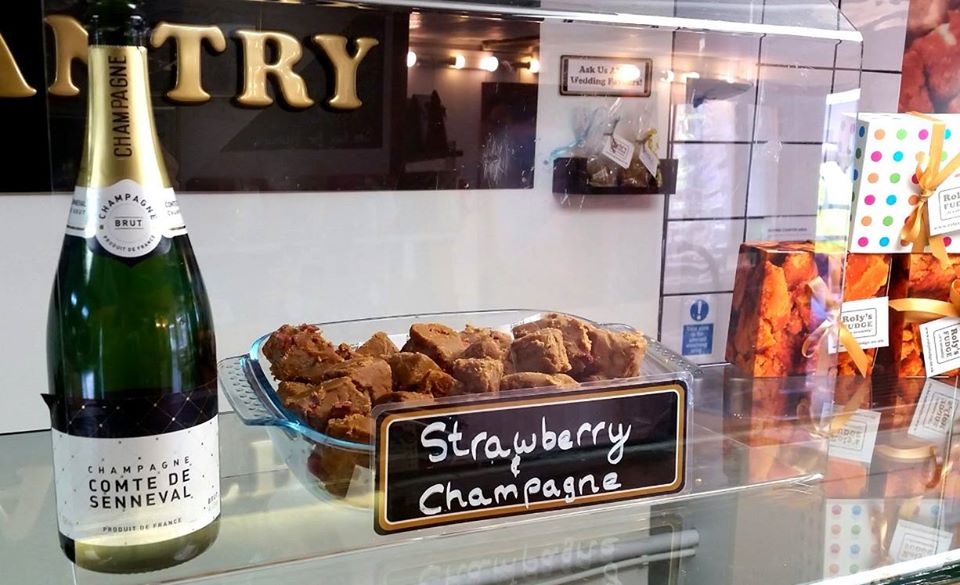 Made with real strawberries mixed in with delicious champagne, this is a delicious summer favourite uniquely created by our Roly’s Fudge Pantries and one of our most popular fruit flavours. This limited edition flavour is available at Roly’s Fudge Fowey, Cornwall. 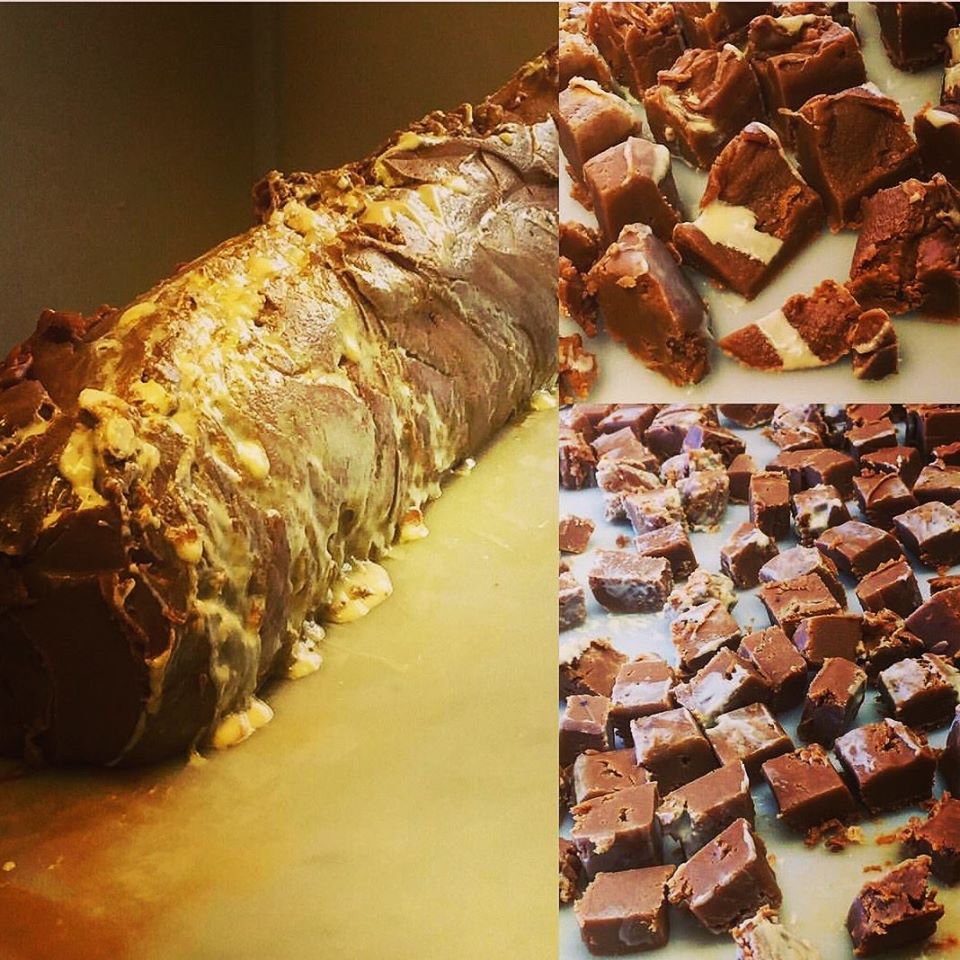 This fudge flavour mixes the best of Belgian white chocolate in with raspberries for a refreshing taste. You can try this at Roly’s Fudge Ilfracombe for a limited time. 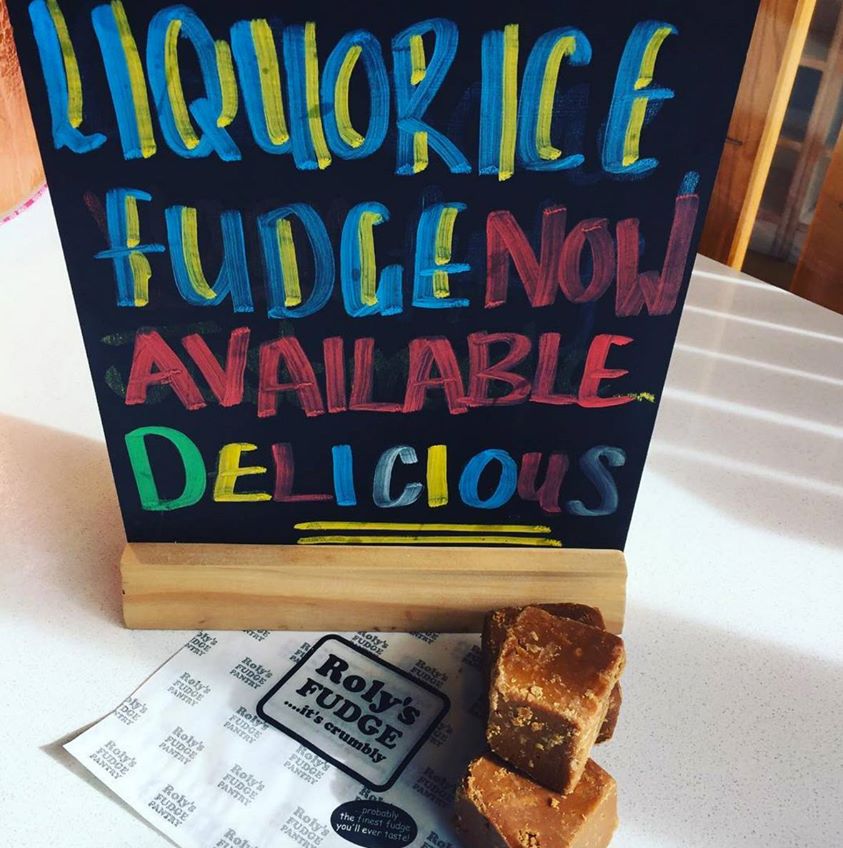 Available only for a limited time at Roly’s Fudge Bakewell, this flavour mixes two sweet tastes together for a melt in your mouth, crumbly taste. 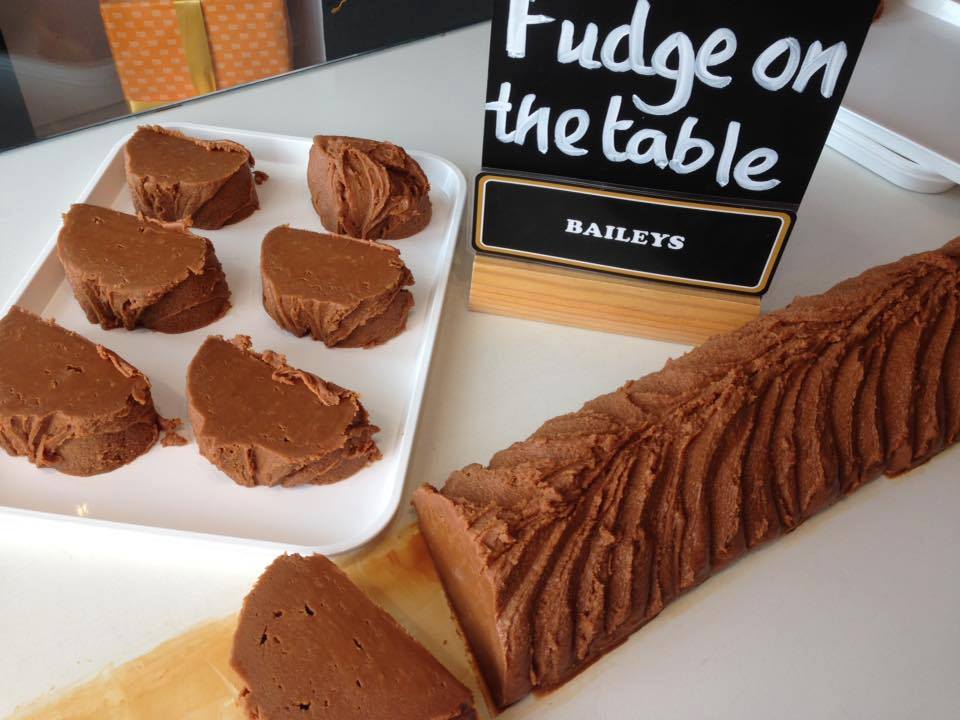 A classic old time favourite! Mixed with the iconic Irish Cream, this fudge is both crumbly and creamy. We’re always asked ‘Can you taste the Baileys’, and the answer is yes – you definitely can! This flavour is seen being made at Roly’s Fudge Polperro in the picture, but is available at many of our Roly’s Fudge stores across the country. 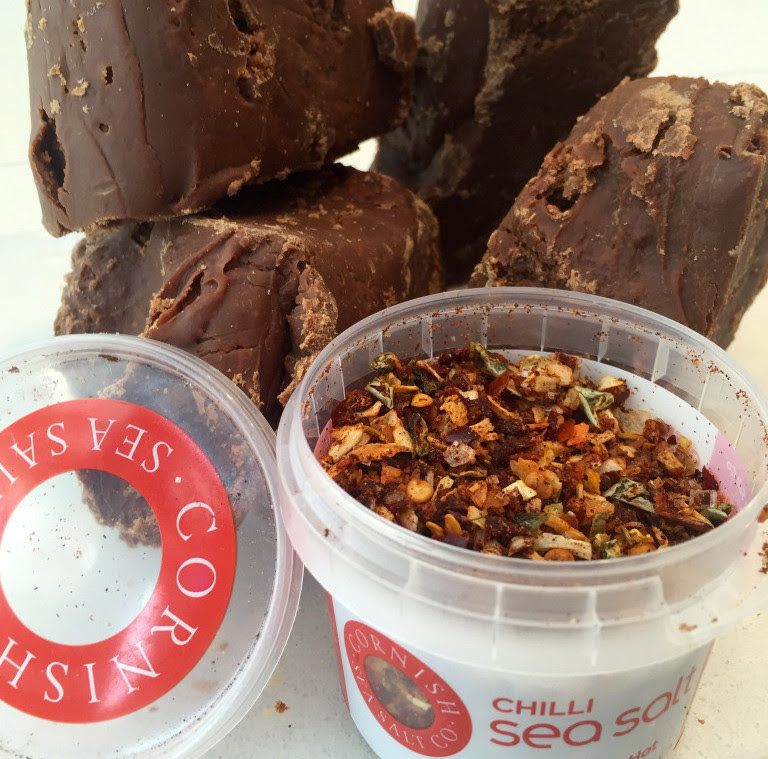 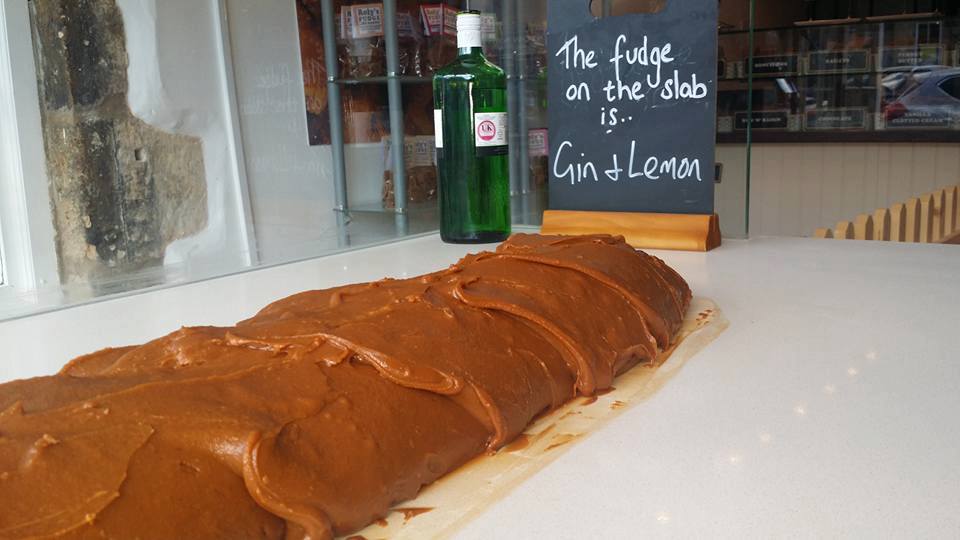 Wow! Here’s something for the Cotswold and the Gloucestershire area. Inspired by Roly’s Fudge Salcombe’s Gin and Lemon Fudge earlier in the year, this fudge flavour is making the round at Roly’s Fudge Stow-on-the-Wold, as well as Roly’s Fudge Stratford-upon-Avon. If you’re lucky, you’ll find some at the weekly Moreton on Marsh market every Tuesday, at the Roly’s Fudge trailer.

Seen a local limited edition or delicious flavour at your local Roly’s Fudge Pantry? Share it on our social media channels – we love to hear your fudge adventures across the country!