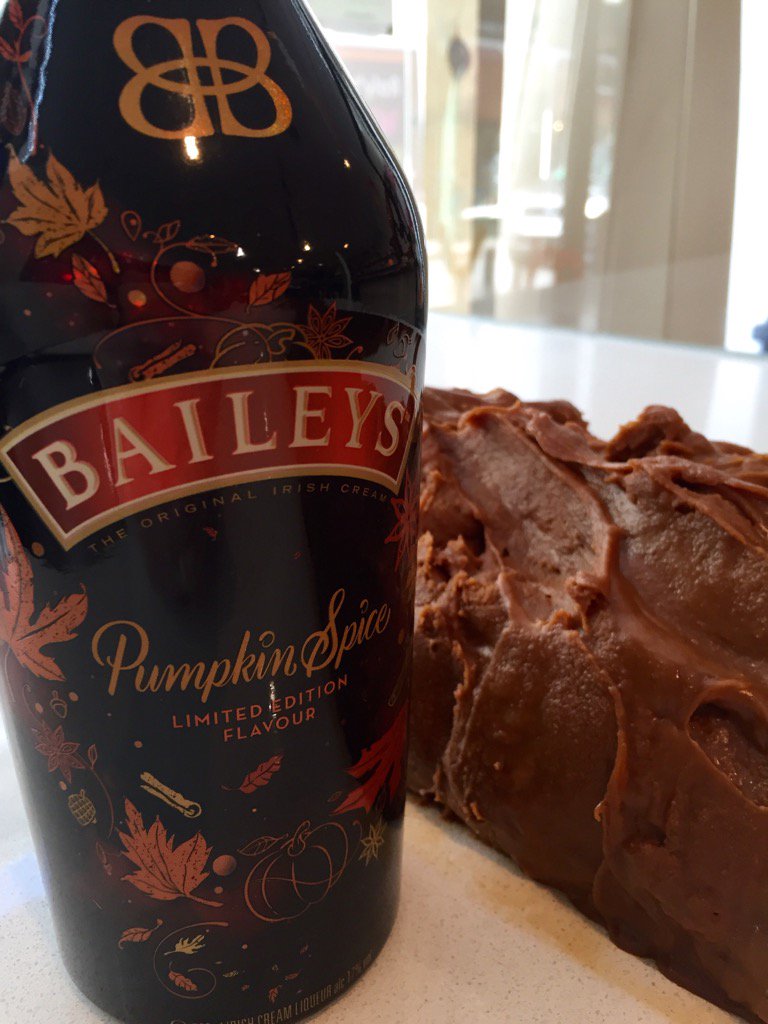 What fudge flavours have we been conjouring up so far this October? We’ve set out to explore our Roly’s Fudge Pantries across the country and find what sweet creations they’ve been mixing up in their copper cauldrons – and we think you’ll find there’s no tricks and plenty of treats!

This fudge flavour was introduced as part of the York Food and Drink Festival 2016 and is running throughout the autumn at our York fudge pantry. Handmade in the window using sugar, milk and butter, this recipe is given a Hallowe’en twist with real apples, organic apple juice, and mixed in with natural butterscotch. This fudge flavour is available at Roly’s Fudge York as well as selected stores across the country depending on availability, including Roly’s Fudge Exeter and Roly’s Fudge Arundel. 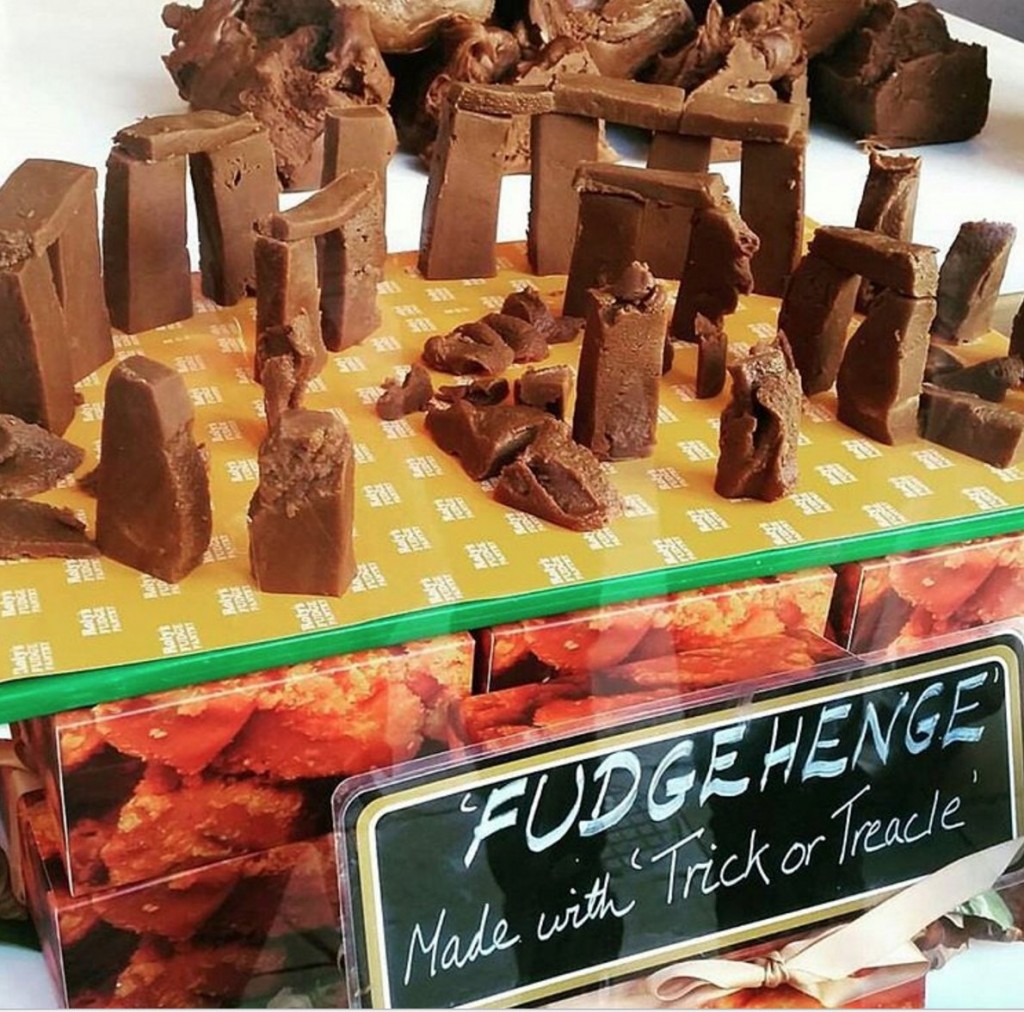 This delightful fudge is available at Roly’s Fudge Salisbury, and here it’s displayed in the iconic ‘Fudgehenge’, the miniature fudge replica of Stonehenge! This fudge flavour is drizzled with treacle for an incredibly sweet flavour that melts in your mouth. Also available in selected other stores including Roly’s Fudge Arundel. 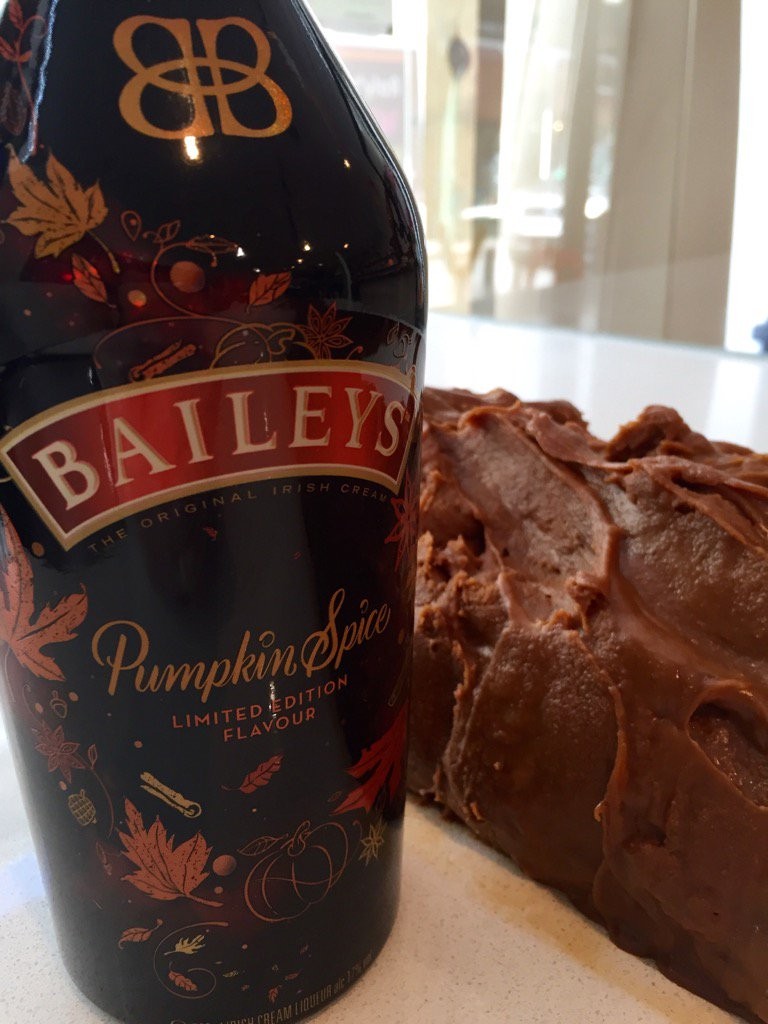 What could you possibly want more on the 31st October! This flavour is a simple twist on our Baileys Fudge, using the limited edition Baileys Pumpkin Spice. Once this Baileys flavour is off the shelves, this fudge flavour will be too – so snap it up this year whilst you still can and try something completely different. 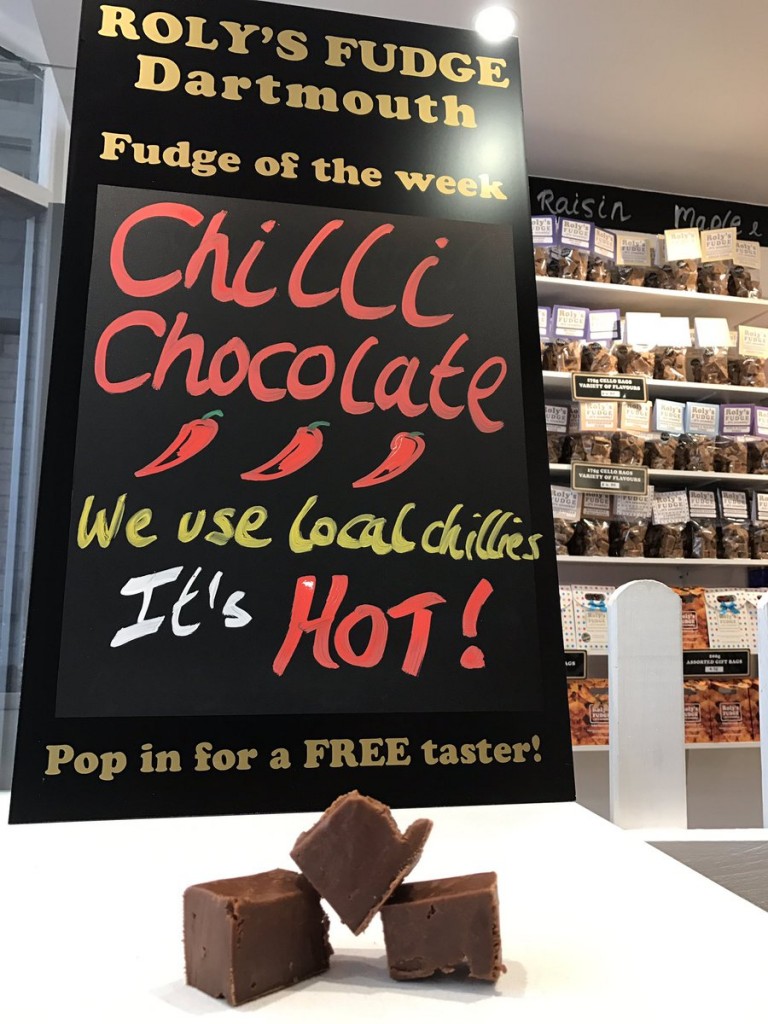 These innocent fudge chunks have a kick to them! Chilli Chocolate Fudge is now available at Roly’s Fudge Dartmouth, using locally sourced chillies. Of course, it isn’t chocolate fudge without our high quality dark chocolate and 100% cocoa. This warming fudge flavour is available for a limited time. This flavour featured is being made at Roly’s Fudge Dartmouth, and other Roly’s Fudge Pantries may be making this flavour for a limited time only. 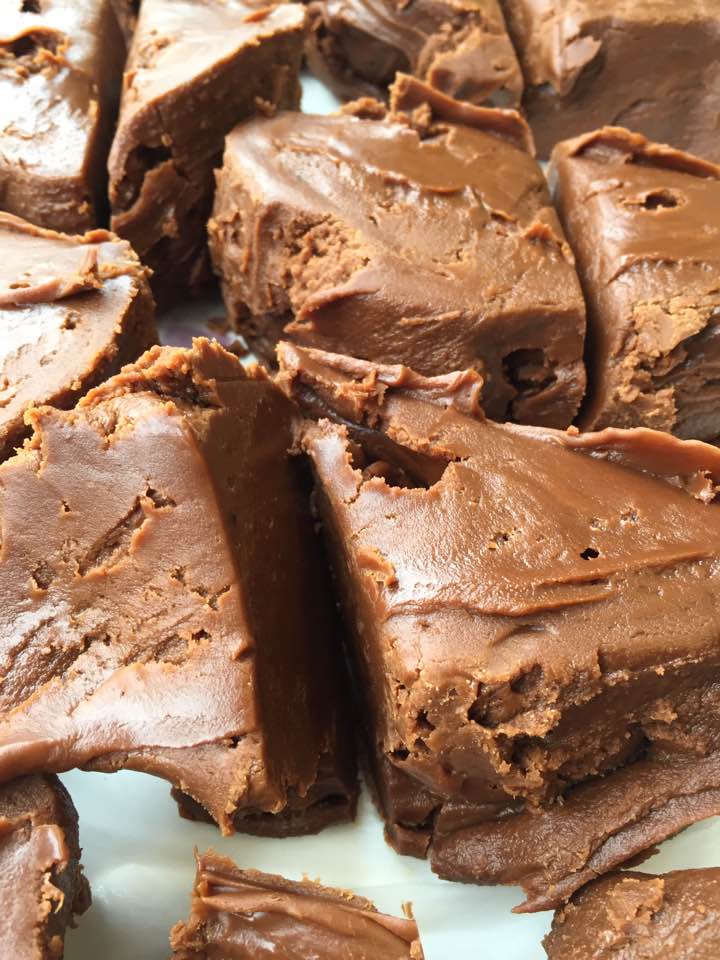 Here’s a delicious Chocolate Orange being made at Roly’s Fudge Falmouth, with dashings of finest orange essence mixed in to devilishly dark chocolate and 100% quality cocoa. You can find this fudge flavour across several of our fudge pantries, including Roly’s Fudge Exeter. 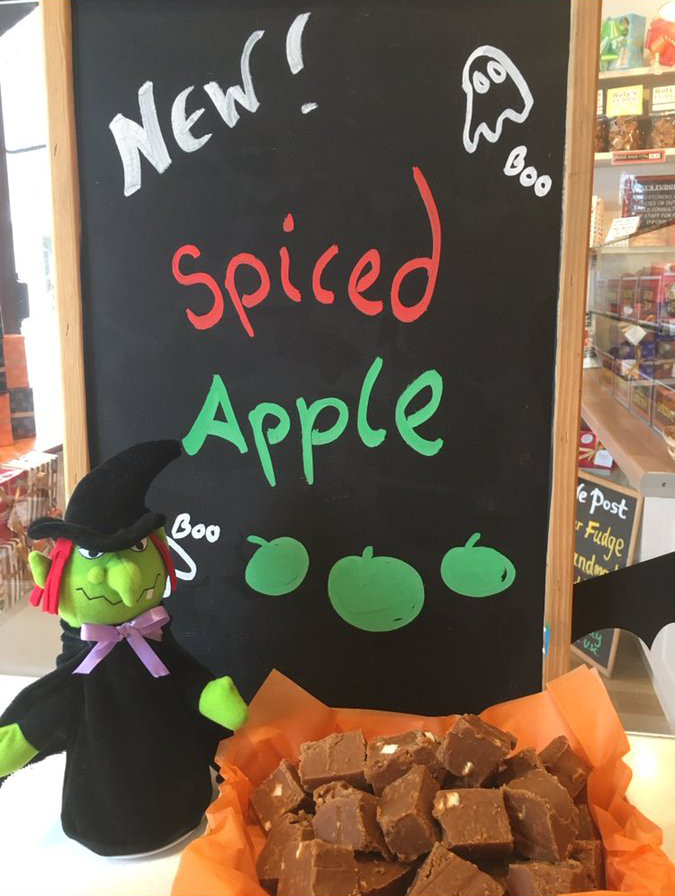 Boo! Here’s a spooky flavour for Hallowe’en, made freshly with milk, butter and sugar and then added to with delicious juicy apples and warming spices. You can find this fudge in our Roly’s Fudge Pantry in Dartmouth.