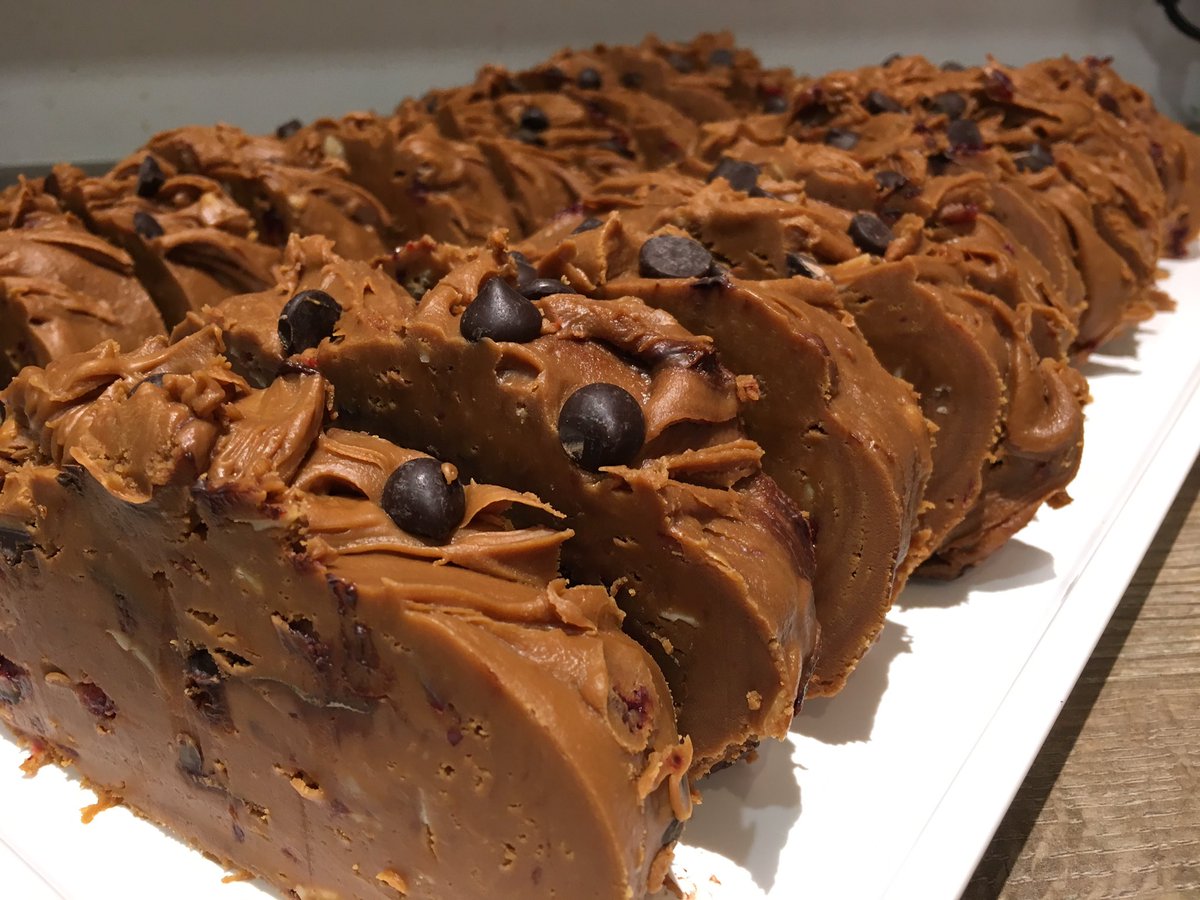 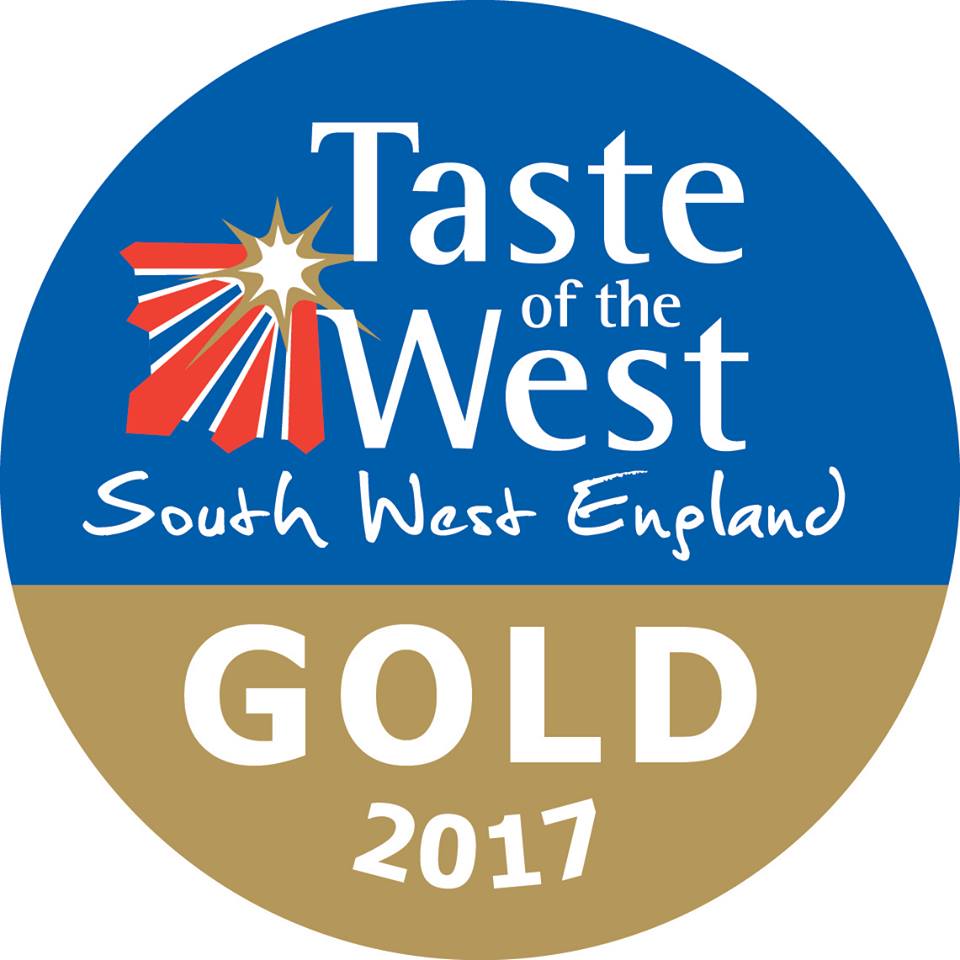 Roly’s Fudge is over the moon to announce that we’ve won four Gold awards at the Taste of the West Awards 2017!

The awards have been given to the following four fudge flavours: Vanilla Clotted Cream Fudge; Salted Maple and Pecan Fudge; and two brand new flavours, Florentine Fudge and Peaches and Cream Fudge.

With these year’s awards, we’ve now won 25 awards since 2009 for our traditional handmade fudge. Fourteen of these have been awarded from Taste of the West, who we’ve been working with for nine years.

More about the award-winning fudge flavours…

Matt and Shelley Pugh, owners of Roly’s Fudge Salcombe, Dartmouth, Plymouth and Polperro, are the creators behind Salted Maple & Pecan, Florentine, and Peaches & Cream. They are overjoyed with the result!

“We are so proud to have achieved four Taste of the West Gold awards this year,” says Matt. “It is lovely to have come up with some really exciting flavours, that bring together the great taste of natural ingredients where possible, with the texture and taste of the 150 year old Roly’s recipe.
“We absolutely love the Florentine Fudge, packed with fruit, nuts and chocolate. Peaches and Cream is so flavoursome with those real peach pieces. Salted Maple and Pecan has been a real favourite with all of our customers this year. And to win gold with our original Vanilla Clotted Cream, in our 30th birthday year, is amazing!”

Thank you to our Roly’s Fudge fans as ever for your support since 1987 and we are delighted to bring you these two new flavours to celebrate our 30th birthday in style.