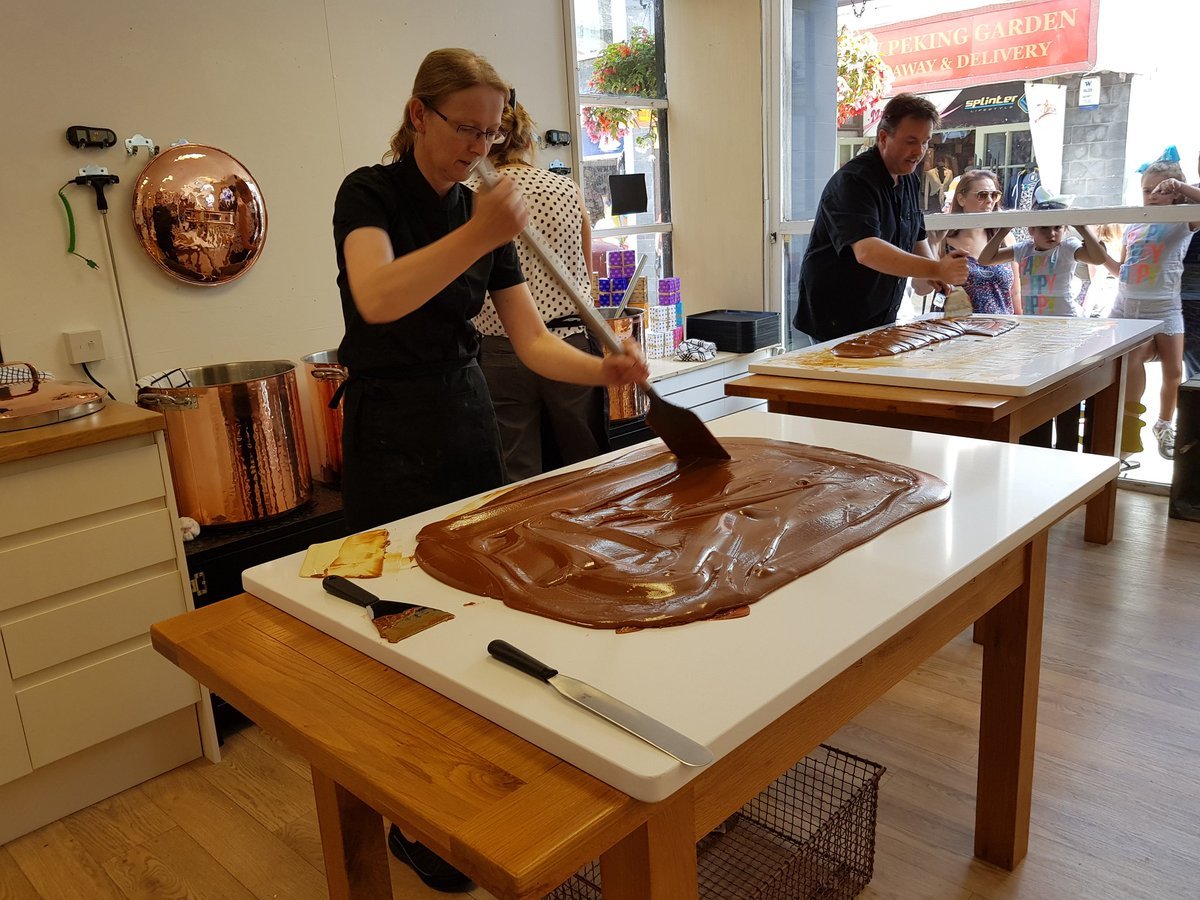 Roly’s Fudge this Summer 2017 has grown from 37 shops to 39, with two new fudge pantry openings across the country!

These are the fourth and fifth shops to join the Roly’s Fudge family in 2017, following the opening of Minehead, Shrewsbury and St Ives earlier in the year. 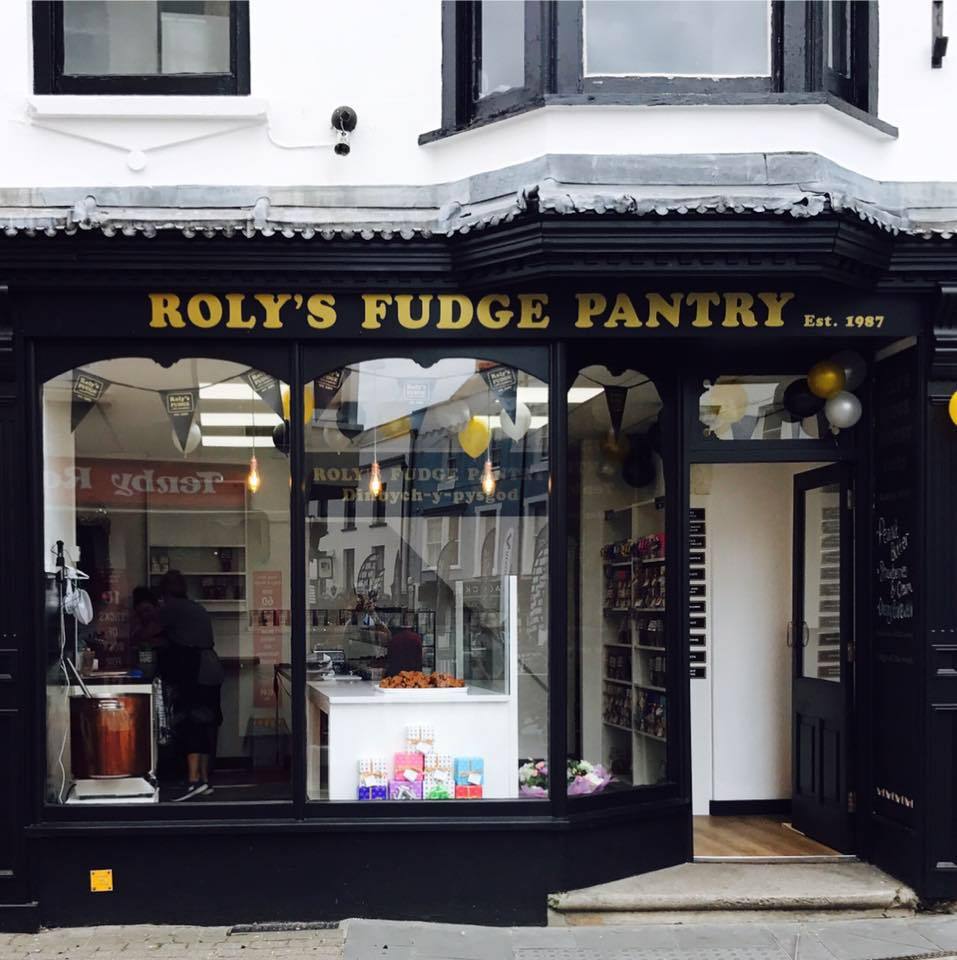 At the start of July, Roly’s Fudge Tenby opened on 2 Church Street – the first Roly’s Fudge Pantry to open in Wales. It has been greatly exciting to bring our fudge to south Wales, a place where we’ve had many enquiries from our fudge fans over the years.

The shop hasn’t stopped making fudge since, and the unprecedented demand for our handmade crumbly fudge has seen us making fudge day and night throughout the summer in order to keep up! 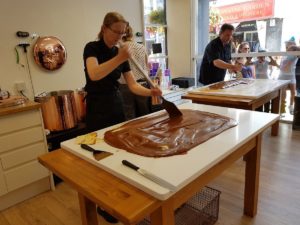 ‘Double Trouble’ with our two fudge tables in Roly’s Fudge Looe. Who can make their fudge fastest?!

This August, Roly’s Fudge has also opened a shop in the heart of Looe, south Cornwall. The fudge pantry was opened by Matt and Shelley Pugh, who also own Roly’s Fudge shops across south Cornwall and Devon in Dartmouth, Plymouth, Polperro and Salcombe.

Roly’s Fudge Looe has two marble tables in full view so you can watch our fudge being made across both slabs at once during the season, as well as a variety of popular flavours to choose from such as Peaches & Cream, Gin & Lemon, and Salted Maple & Pecan.