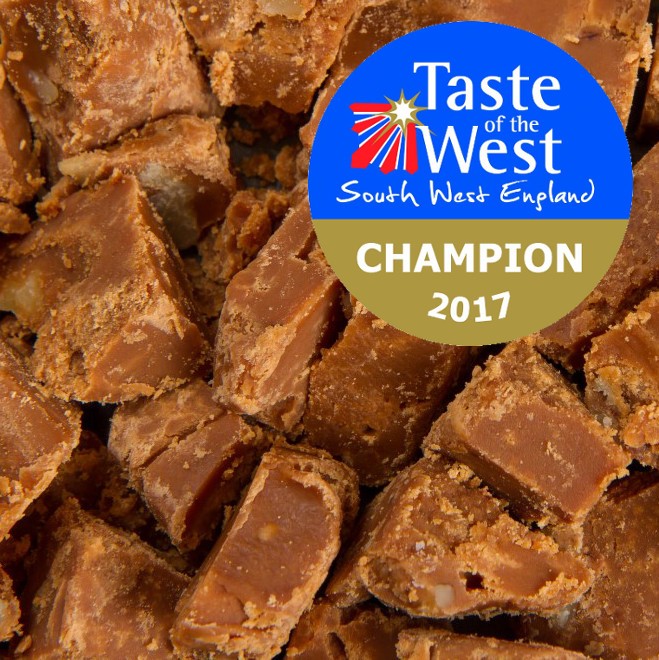 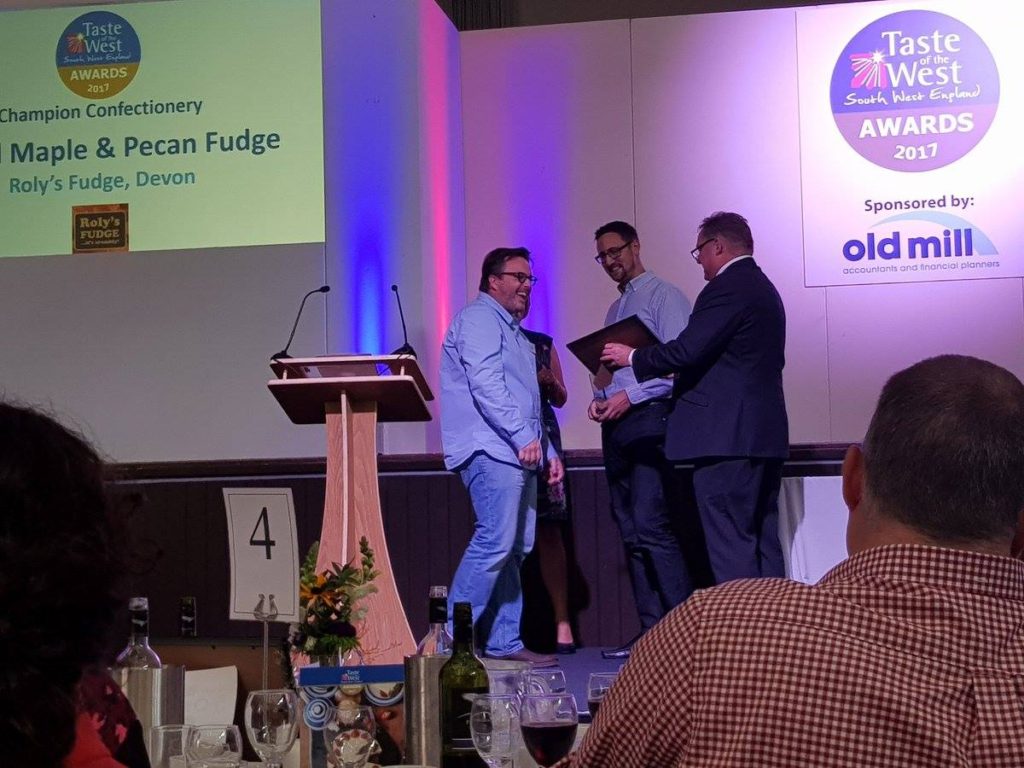 More about our Salted Maple and Pecan Fudge
Roly’s Fudge started entering awards with Taste of the West in 2009 and with Great Taste Awards in 2013, and has won awards every year since 2009. You can view our full list of awards at our Roly’s Fudge Awards page. 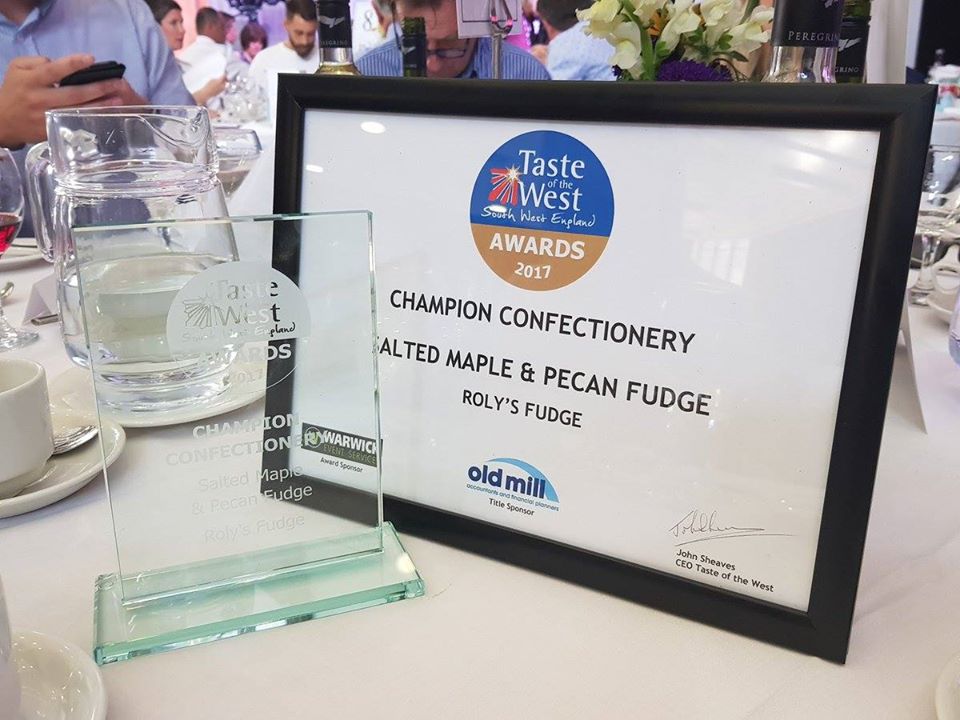 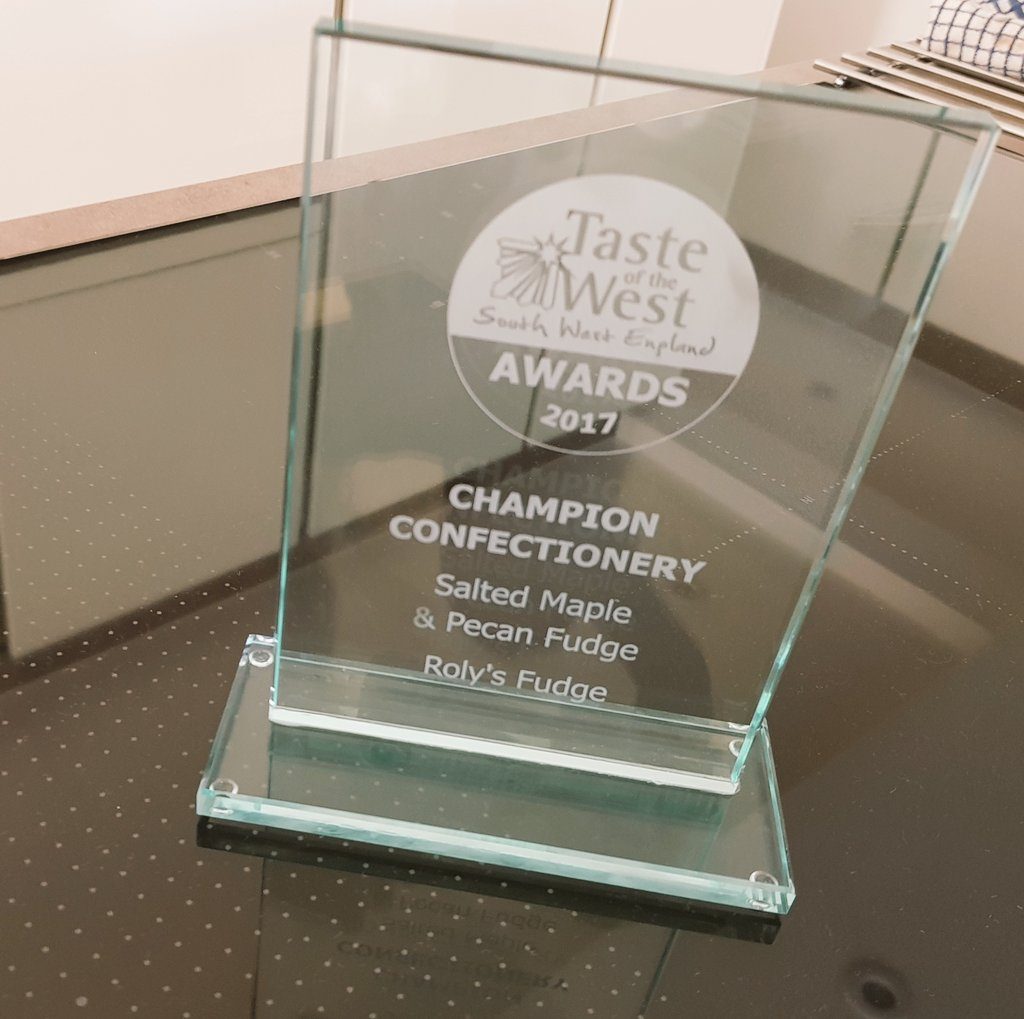