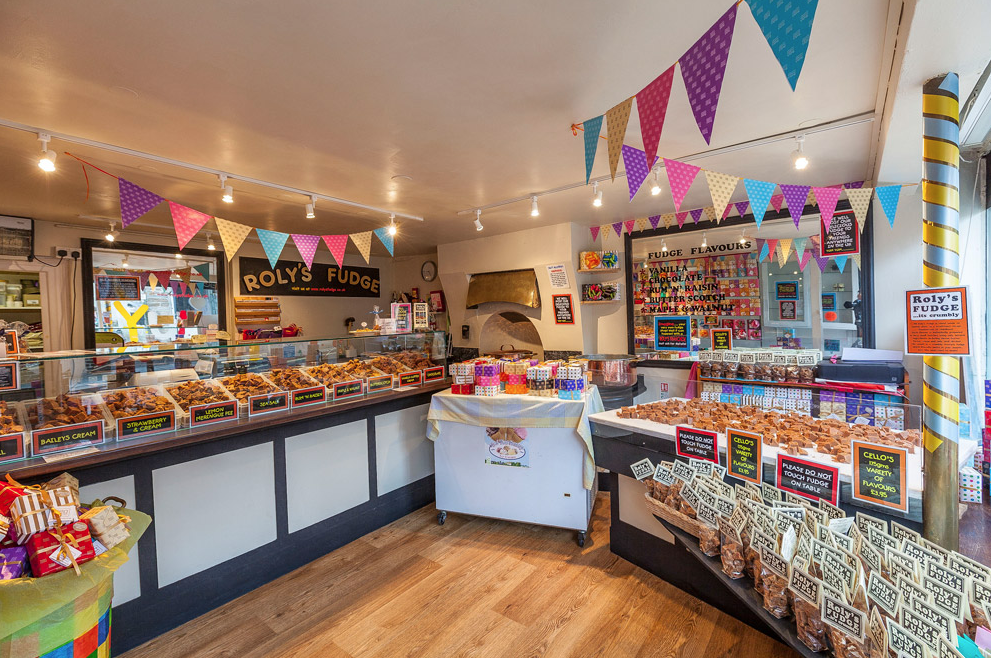 Roly’s Fudge is delighted to announce that they are a winner at the 2017 Best Franchise Awards, sponsored by Lloyds Bank!

The award is for ‘Best Franchise – Business to Consumer’, and follows a 93% internal satisfaction rating of Roly’s Fudge by its 38 franchisees – the Roly’s Fudge Pantries all across the country.

The news comes at the close of the 30th anniversary of Roly’s Fudge (established 1987), which has been celebrated by all Roly’s Fudge Pantries throughout 2017. So we are absolutely thrilled to bring this award home for our hard working and dedicated franchisees, who have made our franchise into what it is today. 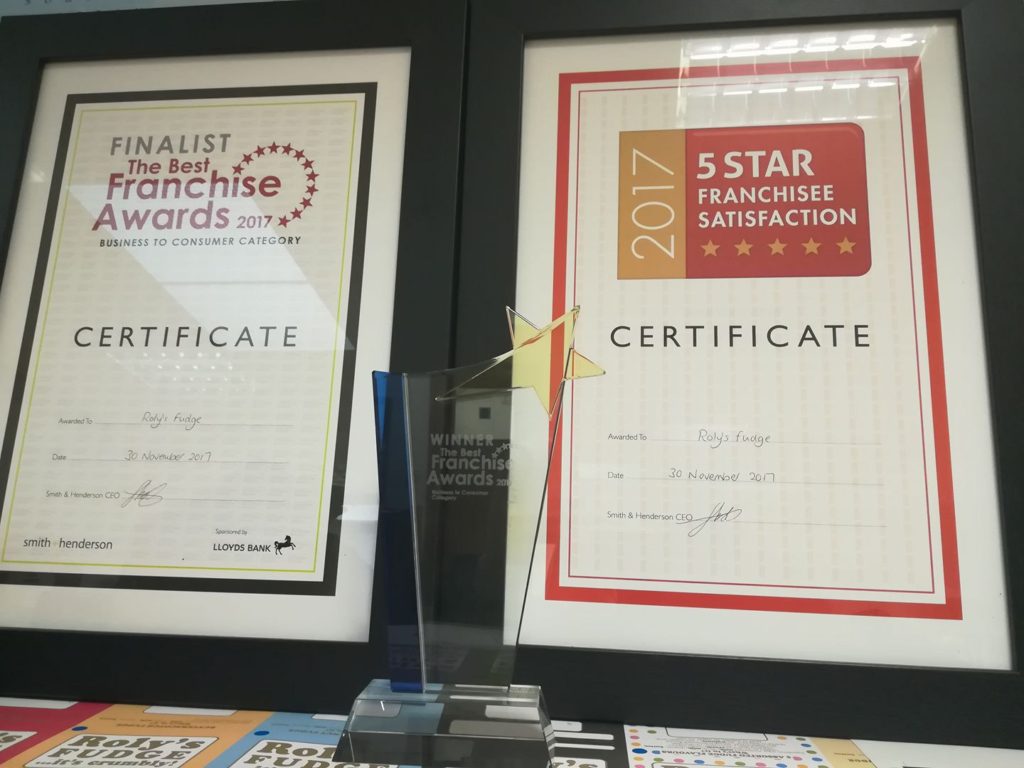 The announcement was made by smith+henderson following the annual Best Franchise Conference.

The Best Franchise Awards are unique “because they are based on the satisfaction of current franchisees,” say smith+henderson. “Franchisees are asked to rate their franchisor on everything from training and support, to shared goals and how the experience of being a franchisee has compared with their expectations. This demonstrates a genuine testimonial from people living and working within their brand every day.” 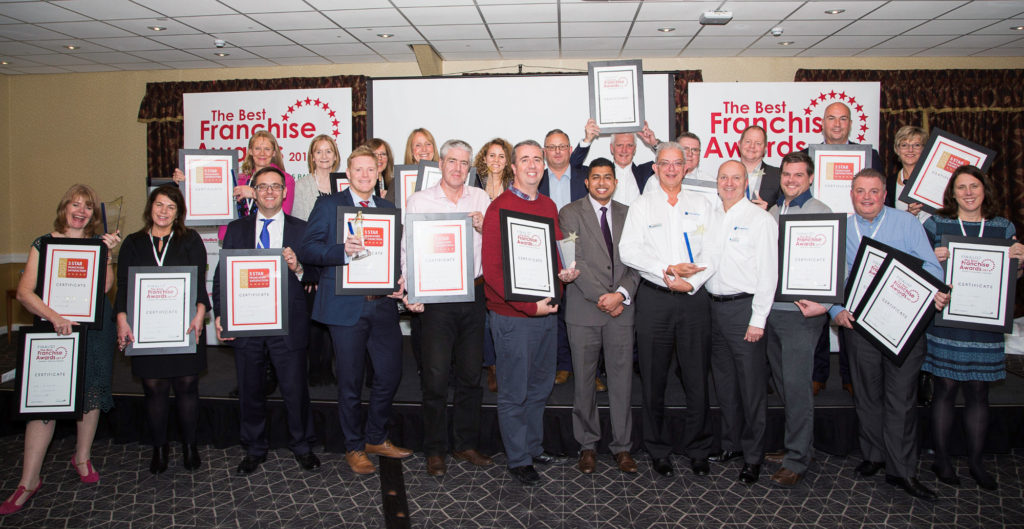 “We would like to congratulate all the winners and finalists, recognised in the 2017 Best Franchise Awards, sponsored by Lloyds Bank.  What makes these awards unique is they are based on feedback from the real experts, thousands of actual franchisees. In 2017, the quality of entrants was fantastic, with the vast majority of franchisees saying they would recommend their franchise to a prospective franchisee.

Sukhdeep Dehal, Franchise Development Manager of sponsors Lloyds Bank, said, “Lloyds Bank are delighted to have supported smith+henderson with the Best Franchise Conference & Awards this year. As a member of the judging panel I have seen first-hand the calibre of franchisors with fine margins finally separating the winners. To see how the event has grown in stature over the years is testament to the work done by the team at smith +henderson to provide in-depth feedback which has been invaluable to the growth of franchise brands. When hearing the recount from The Creation Station it clearly demonstrated the impact franchisee feedback can have to the future ambitions of the business, culminating in their success in their category.”

About the Franchise Satisfaction Benchmark (FSB)