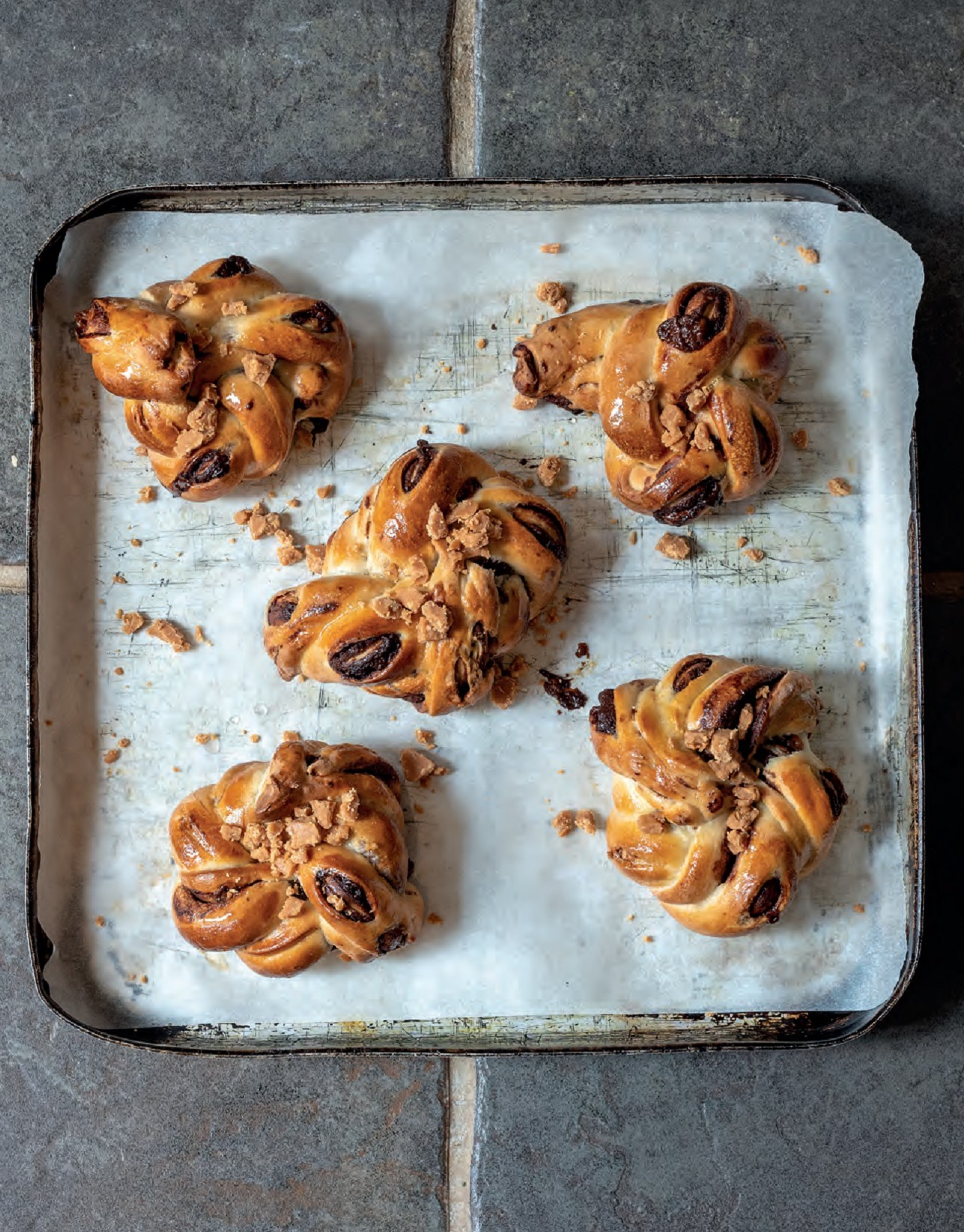 Last week we launched our new blog series where we will be sharing delicious recipes you can make using our fudge and fudge sauce. Last week we shared the first of the Taste of the West Country Cookbook recipes; Clotted Cream Fudge Brownies recipe, if you missed it you check it out here. This week we are sharing a Vanilla Clotted Cream Fudge and Chocolate Babka Buns recipe.

Pop into your local Roly’s Fudge Pantry to stock up on our fudge for these recipes and get baking these delicious desserts – we promise you won’t regret it.

For the babka buns

To make the bun dough

To make the filling

To assemble the buns

To make the glaze and serve

These recipes can also be found in the Taste of the West Country Cookbook here. In this cookbook chefs have developed recipes with the Taste of the West 2018 Award Winners, which we are proud to be a part of. If you’re vegan – keep an eye out on our social media channels for our blog post with all vegan recipes.

We look forward to seeing your recreations of our recipes, so don’t forget to tag us on our social media channels @rolysfudge on instagram, facebook and twitter. Let us know what recipes you would like to see next!